This “Best of” category focusses on online video, mostly from Youtube. I've said it before and I'll say it again: Youtube is the new TV. I am mostly privacy-conscious but when it comes to certain media content I don't mind being tracked if that surfaces new recommendations that I love. 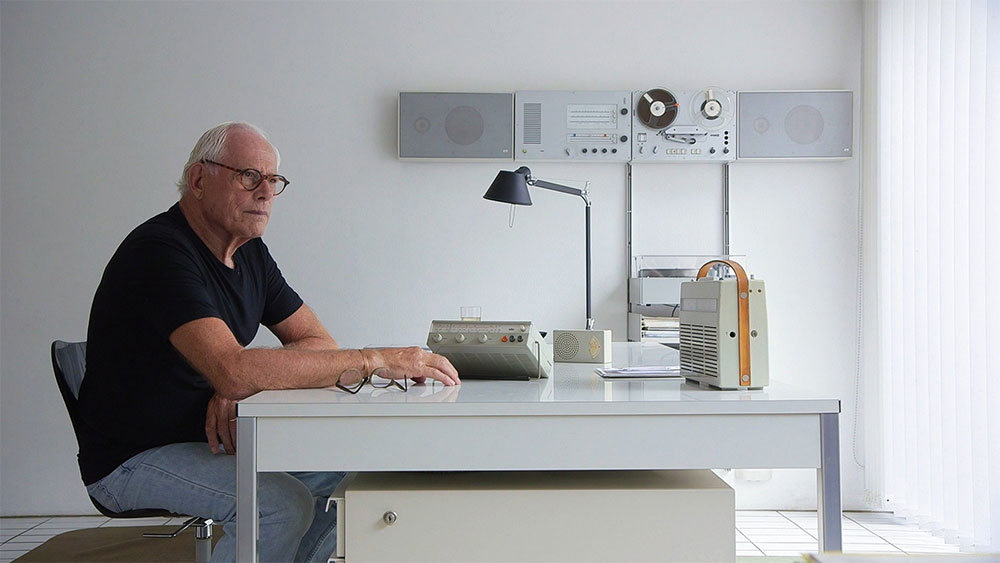 Gary Hustwit, famous from design documentaries such as Helvetica and Objectified created this biopic of Dieter Rams. When I founded Mono with my business partner Xavier a few years ago, Dieter Rams was a big inspiration. In this biopic he focusses on a single message: the time of wasting is over. We have to rethink what we are doing. 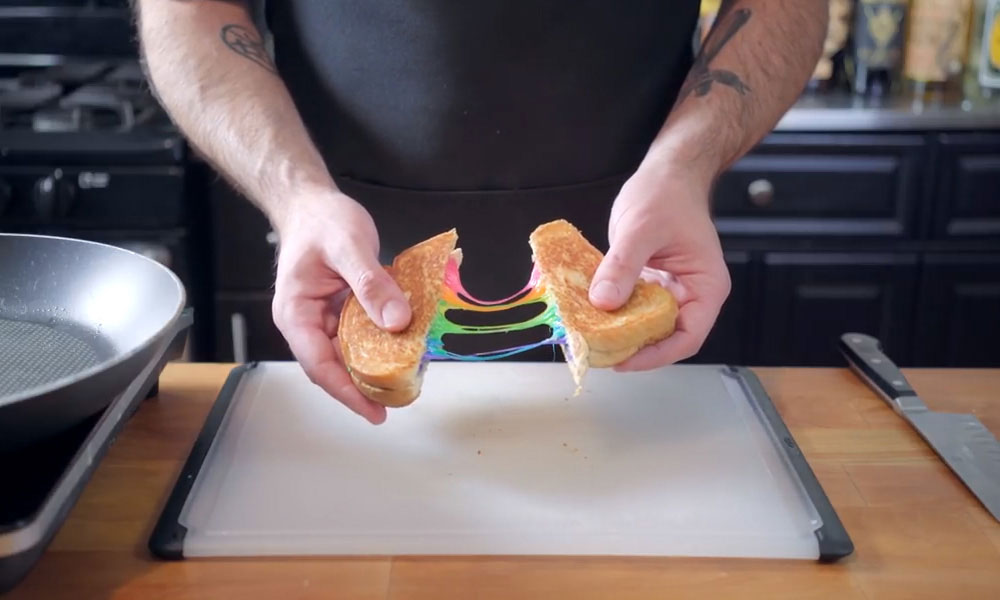 My cooking interest continued this year and next to the actual act of cooking this also meant watching more cooking shows on YouTube.

The best discovery of this year was definitely Binging with Babish. New York-based chef Andrew Rea mostly recreates recipes from movies and video games but also teaches people how to cook in the sub-series Basics with Babish.

Next to this I enjoyed videos from Tasty. Alex also continued his run of great YouTube videos and even released a cookbook.

My colleague went to Leading Design in London and he came back impressed by the conference. Luckily for me and for everyone all the talks are on Vimeo for free. For me these are highly relevant as a business owner on a mission to form a great team. Here are my favorite talks:

I can enjoy a good DJ set, especially as a runner-up to an actual party. The problem with the high quality of some of the DJ sets on YouTube is that when you get to the actual party, the music is worse. Here's some of my favorites: 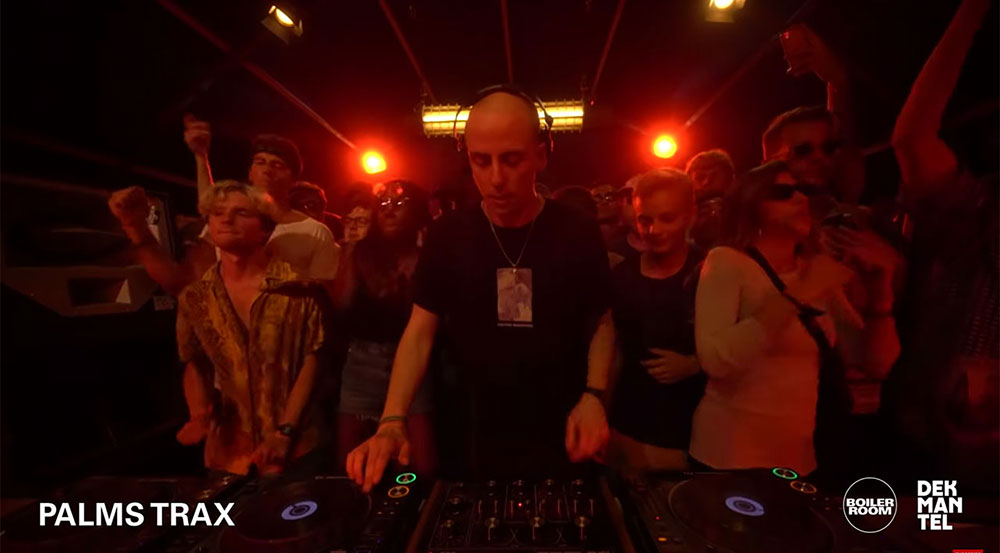